Instituting a Landline or Mobile Telephone Measuring Device is Passed

The Chamber (of Deputies) Plenum passed a ruling decreeing that telecommunications network dealers provide a measuring device which allows users awareness of their usage level.

With the addition of Section VII, Article 44 Bis of the Federal Telecommunications Act, it is hoped that dealers will have at their disposal technical instruments or mechanisms which would give users access to free of charge, constant and immediate inquiries in order to obtain a precise amount, in national currency, of the usage level for their landline or mobile phone.

Deputy Jose Adan Ignacio Rubi Salazar, president of the Communications Commission, indicated that the device set-up is of the utmost importance due to its having an impact on at least 20 million of those households and businesses that, using landlines, will have access to an element allowing them to manage and limit spending on phone service.  This holds true as well for a little over 90 million mobile phone users.

Deputy Baltazar Martínez Montemayor said it is important that users of landline telephone service not only be aware of their usage level, but at all times also know its cost.

In turn, Deputy Juan Gerardo Flores Ramirez maintained that "to the extent that consumers in our country have sufficient information, they will intelligently use the services they have contracted".

Deputy Mario Alberto Di Costanzo Armenta, expressed that it is not the same having a meter, a call counter, time and cost meter on the device, as it is having a central dispatch - a switchboard where someone will call and they may or may not get an answer.

Passed generally and specifically, the decree was forwarded to the Senate of the Republic for all pertinent constitutional purposes. 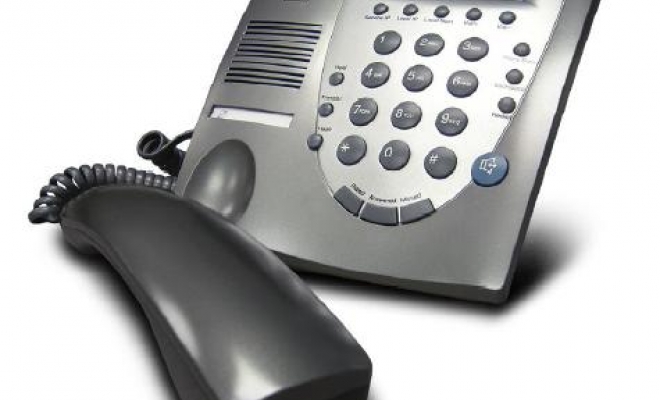