New Highway Construction for Yucatan in 2012

Mexican Chamber of the Construction Industry (Camara Mexicana de la Industria de la Construccion, or CMIC in Spanish) and the Transportation & Communications Ministry (Secretaria de Comunicaciones y Transporte, or SCT in Spanish) representatives reported that over the length of this year, the SCT invested more than $1,500 million in public works in Yucatan, mainly in the restoration and construction of highways.

It was reported that a budget of $1,503 million is expected for next year, with priorities being the final segment of the bridge to Las Coloradas, the completion of the Merida-Campeche highway, and the construction of highways providing a link between the Anillo Periferico (the beltway) and Hunucma, as well as a those providing a link between Sisal and Celestun.

The latter is excellent news, most of all for those expatriates who retire in Yucatan, since Celestún is one of their favorite destinations for living or vacationing.

"2012 will be an important year in promoting highway momentum, such that Deputies (legislators) for Yucatan have begun to prepare the State budget for this coming year," so commented Francisco Torres Rivas, Secretary of State Public Works, a few months ago.

Other works which the Deputies will also promote include the stretches of highways between: Chichen-Coba-Tulum; Merida-Celestun; Merida-Chetumal; Muna-Peto; and Peto-Valladolid; as well as Conkal-Chicxulub Puerto; and Sierra Papacal-Chuburna Puerto.  There is also mention of other roadway works, like the overpass at the Progreso entry-point and the Francisco de Montejo intersection in Merida.

On a national level, Yucatan is notable for the quantity of kilometers of constructed, modernized and expanded highways. 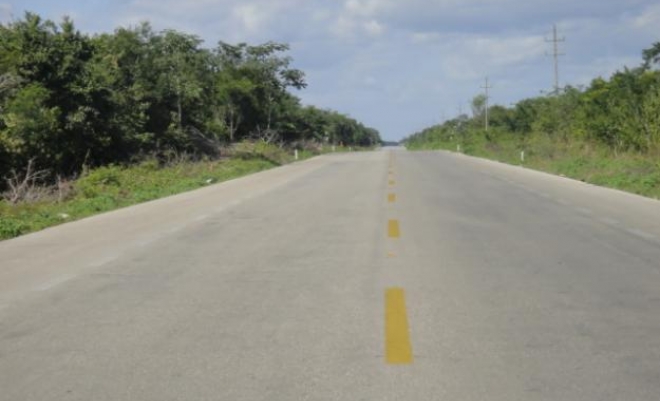