Seeking to reinforce Yucatan as a second-home destination, Yucatan state officials and entrepreneurs launched the "Yucatan 50 +” project, encouraging the development of infrastructure and services in order to attract the high-end, affluent sector.

Adolfo Peniche Perez, general coordinator of the System for Financing State Development (Sistema para el Financiamiento del Desarrollo del Estado, or SIFIDEY in Spanish), stressed that with the increase of U.S., Canadian and European citizens coming to spend long periods of time in Yucatan, the construction/building sector is moving towards investing in important residential developments to meet the recreational, rest and relaxation needs of those foreigners 50 years of age and over.

The project, he said, envisages attracting more than a thousand new foreign households to the state, each household having an annual income of $75,000, which could generate an economic state impact of $75 million annually, according to a study by researcher Margaret Wylde.

This past November 22nd, Ms. Wylde presented that study to Government officials, construction trade entrepreneurs, lawyers engaged in foreign investment, as well as some foreign expatriates already living in the State.  “Yucatan Compass Consulting” was also present at the presentation.

According to the results of the research, which involved surveys including not only foreigners living in the State, but also travelers, as well as interviews conducted with officials and businessmen, 58% of those Americans who visit Yucatán also consider it an attractive place to live.

The document states that 90% of foreigners residing in the state are very satisfied with living in Yucatan, highlighting such aspects as the quality of life, health services, safety, culture, the people, cost of living, goods, property and other services, all of which make it the ideal place for residing.

This project is aimed at high-academic level retired foreign citizens whose annual income is $75,000 and who are prepared and willing to reside in Yucatan, which lends towards their spending an annual $69,000 in the state, generating 5.4 jobs per household.

In addition to mentioning some very interesting facts in her presentation, Ms. Wylde also emphasized that foreigners coming to reside in the state usually not only acquire property, but also try to integrate into the society, starting up businesses and creating jobs.

As far as housing, it was specified that it is estimated that 2,033 foreign retirees will purchase a house in Yucatán in 2011, and that number increases to 2,534 for 2015.

With part of the foreign community that reside in Yucatan in attendance, as well as entrepreneurs and officials, Adolfo Peniche stressed that facing this challenge of continuing migration flow, there is a need to find mechanisms allowing integration with the productive processes of the state in the best possible manner.

Going into further detail, Peniche said that this project involves mechanisms that promote the participation of local investors in the construction of new housing developments, and the creation of new local businesses providing services to this new niche market and generating new jobs. 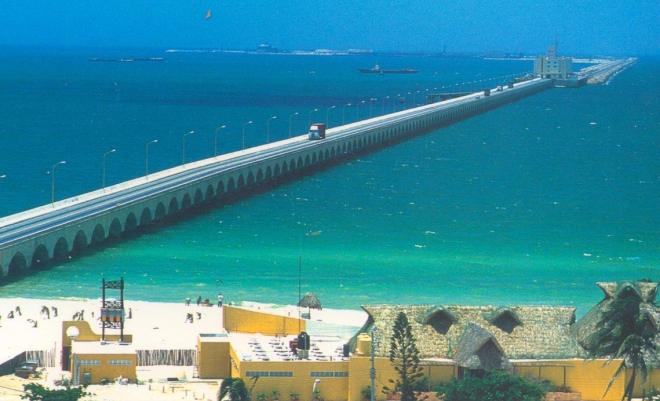