Throughout the year, the question of which days are considered statutory holidays (i.e., holidays observed nationwide) is of constant concern to workers.  For the most part, workers tend to think there are more holidays than those legally recognized under Article 74 of Mexico’s Federal Labor Law (Ley Federal del Trabajo, or LFT in Spanish).

It is for this reason we have listed the official days off (public holidays) for Mexico in 2012:

Nevertheless, because there are some deeply-rooted traditions in the region, certain companies may possibly recognize more legal holidays.  In Yucatan, for example, Mardi Gras (this year Tuesday, February 21) and All Saint’s Day (celebrated the 1st of November) are usually considered non-working days.

The 1st of July and the 1st of December are only considered legal holidays every six (6) years, which covers the term of each president in México.

It bears mentioning that pursuant to Article 73 of the LFT, if employees are required to work on a holiday, they shall be entitled to double wages for work performed which shall be paid by the employer irrespective of the holiday pay the employee is entitled. 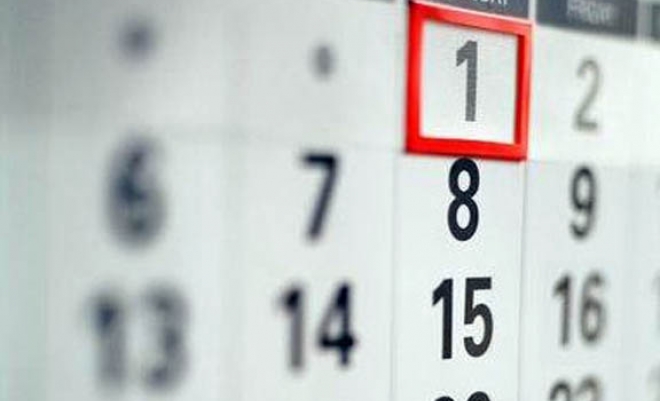