Foreign investment in Mexico was more than 19,439 Million Dollars in 2011

The Secretariat of Economy reported that during 2011 Mexico recorded $19,439 million dollars in Foreign Direct Investment (FDI), a figure that exceeds the projections made by the United Nations by 8.6%.

This foreign exchange revenue is also 9.7% higher than that reported in 2010 when foreign investment amounted to $17,725 million dollars and, in fact, represents an increase of 5.6% compared to that estimated in the latest Expectations Survey of Economy Specialists, executed by the Banco de Mexico (Mexico’s central bank and monetary authority)

Overall, the Foreign Direct Investment (FDI) in Latin America registered record levels for 2010, an increase of 10% in the region, while falling 1% in industrialized countries.  So stated the Economic Commission for Latin America and the Caribbean (ECLAC), advising that next year will be when Mexico will again record investments equal to those received before the 2009 crisis.

The Secretariat of Economy went on to emphasize that 41% of the foreign exchange revenue was new investments, 39.3% reinvestment of profits, and 19.3% between companies.

By origin, 55% of the Foreign Direct Investment received in Mexico came from the United States, 15% from Spain, 6.7% from the Netherlands, 6.3% from Switzerland, and 3.4% from Canada, among others. The Secretariat of Economy recalled that from 2007 to 2011 the country has recorded $113,808 million dollars in FDI.

The insecurity issue has not had a negative effect on the confidence of foreign investors. Mexico is the Latin-American country where business can be done more easily, citing the World Bank's "Doing Business" report. 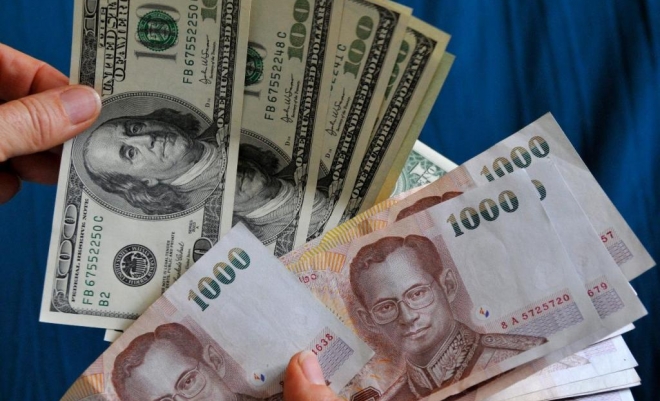