Yucatan: Ideal for Starting a Business

As a result of the coordination of efforts realized by the government of Yucatan and the city of Merida, Yucatan moved up six places insofar as its ranking relative to the ease it provides for starting a company, according to the “Doing Business 2012” project.

In light of the Municipality of Merida’s new Regulations for the Rapid Business Start-Up System (Sistema de Apertura Rapida de Empresas, or SARE in Spanish), which were approved and passed on September 1, 2011, the Ayuntamiento (i.e. the City) has made significant progress in regulatory matters thereby contributing to Yucatan climbing to second place on a national level insofar as the ease for doing business that governments in the country provide for the start-up of new businesses.

According to the 2012 edition of “Doing Business in Mexico”, a product of the World Bank Group, Yucatan is in second place nationally, after ranking eighth in the 2011 edition of the project that originated in 2002.

The referred-to report is an analysis and comparison of the rules or standards governing the activities of small and medium-sized local businesses. It also addresses four indicators: starting a company, dealing with construction permits, registering property, and enforcing contracts.

With the approval and passing of the new Regulations, in addition to reducing the prerequisites for a business start-up, the use of a simple gratuitous loan in order to prove the legal ownership of a parcel was also approved and passed, thereby reducing the costs of the process (paperwork and/or formalities).

It also expanded the commercial business catalogue to include those lines of business considered low-impact that can be handled under this scheme, which to date are 305; process automation was implemented, which are now done online, and the processing time has been reduced to one day.

The “Doing Business 2012” report assesses regulations that affect local companies in 183 countries and ranks economies on the basis of ten (10) areas of business regulations. 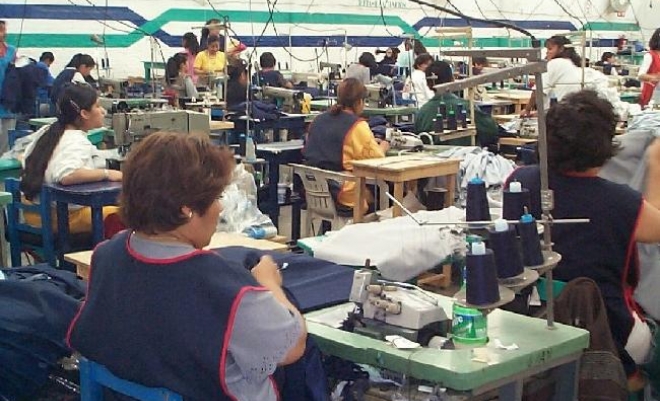