Mexico: One of the Best Places to Invest

This may surprise you, but Mexico is one of the best places to invest around the world. In the recent years, Mexico’s economy has grown into a huge export power with manufacturing accounting for over 24 percent of its GDP. Mexico also has a large and growing work force that is more highly educated than that of China, making Mexican goods even more competitive.

Part of the reason that Mexican production is beating the Chinese is because Chinese wages have risen so they are only 10 percent lower than those of Mexico. Taking shipping costs into account, Mexican goods now generally beat any Chinese product. This is the main reason why 12.5 percent of America’s imports currently come from Mexico.

The states is the largest consumer second only to Canada, making the U.S. economy strongly tied to Mexico’s. As David Rees at Capital Economics points out, “With America growing at around 2 percent, Mexico’s economy should grow at between 3 to 4 percent.”

Not only that, but while Mexico is still growing its share of the U.S. market, it's simultaneously increasing sales to its Latin American neighbors. Mexico is also moving up the value chain. “More jobs, more energy, and more foreign investment are going into more advanced applications”, says Scot Overson of Intel’s Mexican division. These include ‘technology and aerospace’ and ‘advanced manufacturing’; those aspects of the Mexican economy are accelerating.” 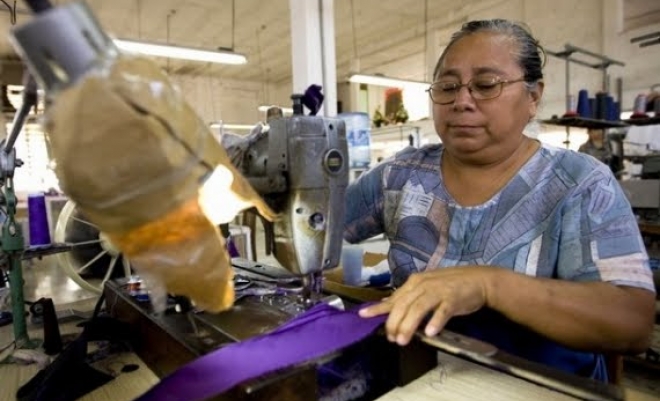