Summer vacation officially began last Friday and as such surveillance measures are being increased and strengthened.  More than 2,000 officers from police forces will be monitoring the state’s main roads.

In turn, the Municipal Police will intensify their efforts and will monitor the first and second blocks (i.e., the Main Square and surrounding blocks) of the Yucatan capital.  Likewise, the Tourist Police will also be relied on in order to guide and provide directions for all vacationers.

Another important measure is the setting up of roadblocks as well as fines being issued through the use of radar in order to prevent speeding and, like every year, the main strategy for preventing accidents is the use of the breathalyzer that will continue being used in the most heavily populated areas both along the state coast as well as in the downtown area of the capital.

This is how summer vacation officially started up this past weekend, and the coordination of the federal, state and municipal police forces will thus ensure the safety of local, national and foreign tourists on Yucatan territory.

Between police, firemen and paramedics, the Secretariat of Public Security/Safety (Secretaria de Seguridad Publica, abbreviated SSP in Spanish) will have more than 1,500 officers available for this operation, who will set up operations primarily along the Yucatan coast due to the great influx of visitors expected.  The Bus Terminal of Merida is reporting a good, steady influx of passengers for the start-up of the vacation season.

Little by little, the people of Yucatán are purchasing tickets headed to different destinations of the Mexican Republic. Among those places in greatest demand are Cancun, the Riviera Maya, Veracruz and Mexico City.

The Green Angels stand ready to assist vacationers during their trip, consequently more than 750 people, among them 50 campers, 304 radio patrol cars and 650 operating officers at the national level, have been deployed along federal roads in all states of the Republic.

Likewise, this season, the Green Angles will have 45 tow trucks in order to provide better service to those travelling by road and who may require such. Similarly,  the “078” quick-dial emergency telephone number will be available 24 hours a day in order to better respond to all service users. 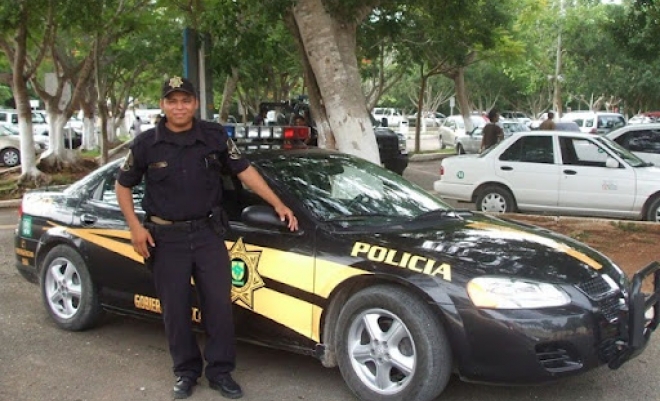