Mexico: A new factory for America

Industrial leaders and directors of global enterprises with manufacturing plants in the country assure that Mexico is much more appealing for manufacturing exports than Brazil, India, and even China. Nevertheless, in order to fully exploit its potential, the new administration of Mexico must address several pending issues.

The mainstays that could make Mexico a factory for the Americas are its prime geographical location, the free-trade agreements, and its competitive workforce.

There is also a favorable, enabling international environment for Mexico, with new markets opening up to trade and investors interested in expanding their presence in emerging markets.

"It would seem that the period in which institutional investors saw only the BRICs* is coming to an end. Mexico will be one of the countries to attract new investment, many of which will be manufacturing concerns," says Roberto Charvel, CEO and founder of the Vander Capital Partners investment firm.

However, in order for this to happen, the new administration must take steps to resolve fiscal, labor and energy reforms and provide a disposition or determination for same.

"There need to be changes that make the country more competitive and appealing. These are things that have been talked about for decades: structural reforms," summarizes Deborah Riner, chief economist for AmCham Mexico.

Furthermore, insecurity should be one of the priorities, being that the  maquiladora industry is among those concerned and where investors tend to be foreign, according to the June 25, 2012 publication of “Expansion**.”

"We have had many difficulties in arguing that Mexico is a good place to invest, because (in Germany) newspapers report shootings between cartels and so one questions investing in a country where there is no legal order," says Fried-Walter Muenstermann, Chief Financial Officer of BASF (the world’s largest chemical company).

"This has to be resolved relatively quickly and more work has to be done to promote Mexico's image abroad," asserts the executive.

*BRIC is a grouping acronym that refers to the countries of Brazil, Russia, India and China – all of which are at a similar stage of newly advanced economic development

** Expansión is one of Mexico's most important Economics magazines 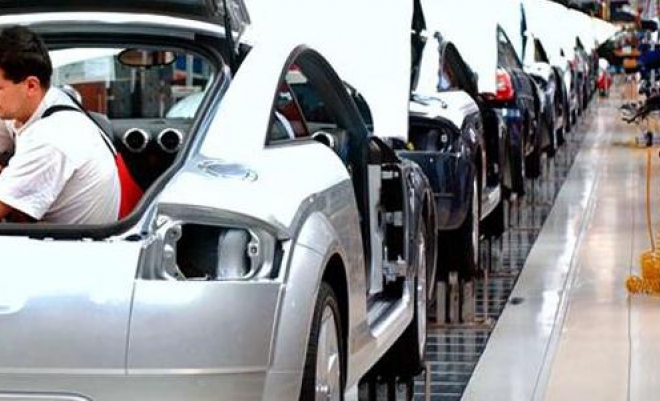