Plan Nacional (the National Plan) is underway in Yucatan, despite it not having any safety/security problems on its thoroughfares.

Yucatan recently joined the national agreement which, as part of the National Safety Plan for Highways, allows for improved safety on thoroughfares under its jurisdiction, as well as determining safety measures based on statistical data.

Among the points of the agreement reached between the State Attorney General, the Secretariat of Public Security/Safety (Secretaria de Seguridad Publica, or SSP in Spanish) and the Federal Police, is for relevant work/projects to be conducted in order that a single diagnosis take hold that reflects the actual safety of highways that either cross through or converge in Yucatan, which will serve as a basis for evaluation over the next five years.

The State Attorney General (abbreviated FGE in Spanish) and the SSP will report to the Feds on preliminary investigations, detailed records or complaints registered on federal highways, so that those authorities address such pursuant to their jurisdiction, powers and/or authority.

The State Coordinator of the Federal Police together with the support of Plataforma Mexico is the link for fulfilling these functions/duties, and will be responsible for forming a one-time nationwide statistic, geo-referenced by state for crimes committed on federal highways.

General (Police) Commissioner, Luis Cardenas Palomino said the program began operating in September, and is presently underway in Yucatan because there is no record of serious problems as to unsafe conditions on its highways. 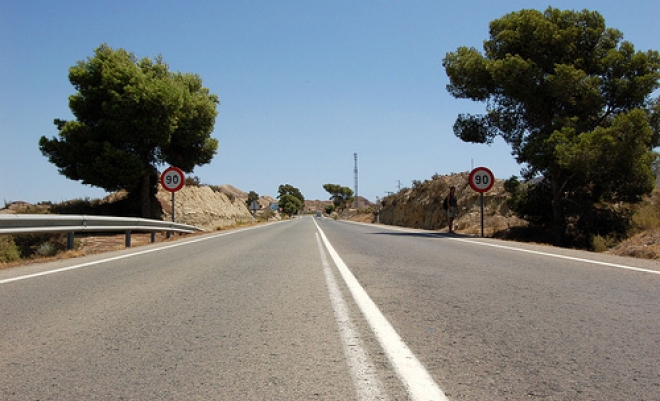