Industry representatives of more than 20 companies in the northern part of the country are looking to set up business in Yucatan because of the level of safe, secure conditions found in the state and because it is an interesting platform for the export market, stated Marisol Lugo Ayora, President of the Merida delegation for the National Chamber of the Processing Industry (Camara Nacional de la Industria de la Transformacion, in Spanish, abbreviated CANACINTRA).

The businesswoman said that, on a national level, Yucatan is a magnet for industrialists because of the prevailing secure, safe conditions, largely due to the participation and work of civil society.

She pointed out that the companies interested are related to the field, the plastics industry, the recycling of various products, and services in general.

She went on to add that these are companies located in the northern as well as the central part of the country seeking tax incentives offered by local authorities, although in this respect, she further noted that the entrepreneurs of Yucatán should have priority.

She cautioned that the arrival of new capital will bring about the need for more schools as well as housing, and authorities must prepare or set up a project for city growth.

In an interview conducted within the framework of a meeting between Yucatan entrepreneurs and Vietnamese authorities, the CANACINTRA official remarked that the commercial approach represents an opportunity to export Yucatán products.

She indicated that in order to meet the needs of the Vietnamese market, the viable products are wood, the garment and textile industry, as well as the automotive parts industry, in addition to sea food-products.

As to generating higher-paying jobs, the CANACINTRA leader said "we industrialists agree with labor reform, because better salary - better living standards and productivity." 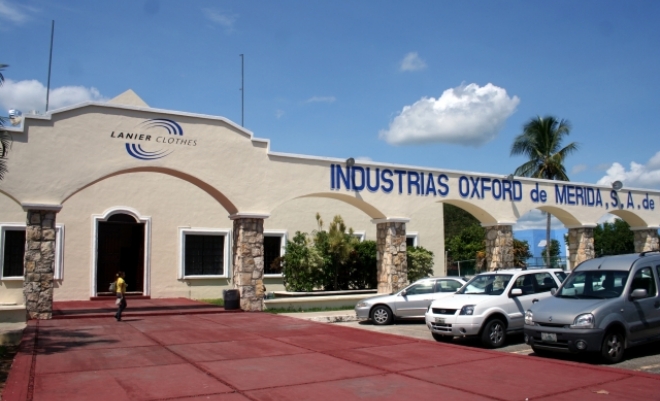