Merida: A City of Employment

Doing Business Mexico 2012, an agency specializing in generating employment sources, recognized by the UN and operating throughout the Republic, will certify Merida this coming Thursday in Mexico City for facilitating the creation of some 40,000 jobs from 2009 to date and for having advanced nationally in that benchmark area from position 14 to second place.

The company presents quantitative indicators on regulations affecting commercial activities and their application in the 31 states and the Federal District of Mexico, based on four indicators: starting a business, dealing with construction permits, registering property and enforcing contracts.

It should be noted that in the area of starting a business, the city of Mérida managed to advance 12 positions compared to the same study in the 2011 edition, having moved up on a national level from 14th to 2nd place, according to rankings updated in October 2011.

The director of Economic Development for the Ayuntamiento de Merida (i.e. the municipality of Merida), Omar Pacho Sanchez, indicated that the function of the municipality is not to generate jobs, but to in fact promote and facilitate its creation, adding that the start-up of 85 percent of micro-enterprises catalogued as having fewer than 10 employees was promoted during the referred-to period.

He stressed that, within the legal framework, the Ayuntamiento promoted modern and flexible regulations, allowing for an increase from 230 to 320 new, low-impact businesses engaged in non-hazardous activities. 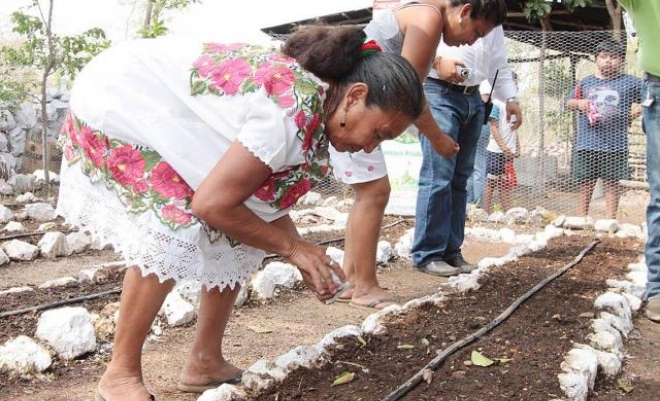