"The Meridas of the World" International Fair

The International Fair, The Meridas of the World: Extremadura, Spain, Venezuela and Yucatan, Mexico, which included cultural, musical, gastronomy and tourist activities as well as a sample of various products, was held between the 26th and the 28th of this month.

One of the objectives of the Spanish entrepreneurs who participated in the Fair was to take advantage and capitalize on the historical past of the three sister cities in order to create an "outlet" or historic shopping mall, investing 60 million euros in the capital of Yucatan. The general coordinator of the event, Ruben Coronado Alcocer, unveiled the program for this cultural, commercial and tourist event which brought together over 150 businessmen from Mexico, Spain and Venezuela.

The vice president of the Merida Association of Entrepreneurs explained that the Spanish investors came with an innovative project, unveiling a plan to create the first Latin American Historic Shopping Mall.

Coronado Alcocer explained that a business concern specializing in the sale of specific-brand products is referred to as an “outlet”, which in this case is tourist wealth as a concept common to all three destinations.

He stressed that the entrepreneurs have firms interested in the project, and therefore came to meet with some of the builders in order to get to know their opinion, as this is a concept that does not exist in Yucatan.

During their visit, they took the opportunity to get to know some of the venues in the city as possible building sites for the Shopping Mall.  Likewise, due to it being such an ambitious project, the initial steps for laying the basis for this Center are reportedly being taken, seeking to form alliances (or a partnership of sorts) between the three Meridas for marketing each other’s destinations.

Interest in building the Mall here in this city is due to Merida’s prominence as a city in constant growth and because of the added value of social harmony and order found in Yucatan, all of which translates to security for investors. 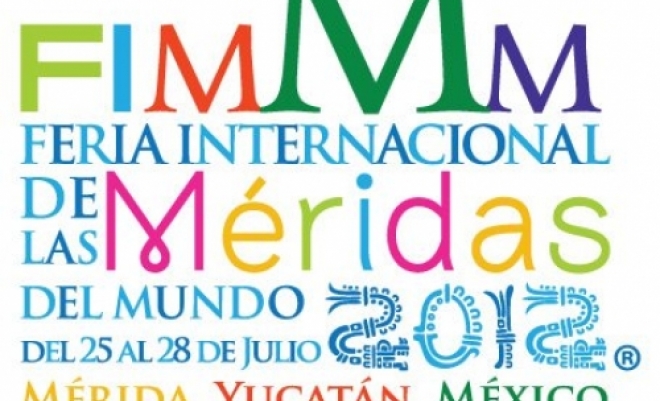