Looking to do business? Come to Yucatan!

According to its “Doing Business” publication, World Bank (WB) ranks Yucatan as the second fastest location in Mexico for starting a business.

At the opening of the VI National Employment Fair, Governor Ivonne Ortega Pacheco said this achievement is in addition to the state achieving a ranking of fourth place in the country with the lowest unemployment, recording a 2.3 percent rate of unemployment, a figure that exceeds the national average of 4.8.

In accordance with a statement issued in administration of the state, along with state officials and several Yucatan businessmen, the Governor launched the state job fair, an event where 40 companies will offer more than a 1,500 vacancies.

Another important fact, added Ortega Pacheco, is that the state ranked 11th nationally with better economic infrastructure, which facilitates the influx of investments that increase job offers in the region.

“In its “Doing Business” publication, the World Bank rates us as the second fastest location in Mexico for starting a business, " she noted.

“With the inception of the Research, Innovation and Technological Development System of the State of Yucatan (Spanish: Sistema de Investigacion, Innovacion y Desarrollo Tecnologico del Estado de Yucatan, abbreviated SIIDETEY), such placing is endorsed on linking innovative processes and development of new technology with the productive sectors,” she emphasized.

At the event held at the Yucatan Siglo XXI Convention Centre, the seat for the fair, the governor recalled the state-driven actions for strengthening the economic development of same.

The secretary of Labor and Social Welfare for the state, Miguel Rubio Zaldivar, indicated that 101 training conferences were held this year, benefitting 2,044 people.

He pointed out that in addition to supporting programs to employ women, people with disabilities and senior citizens, a budgetary effort was made to bring more job growth options to citizens. 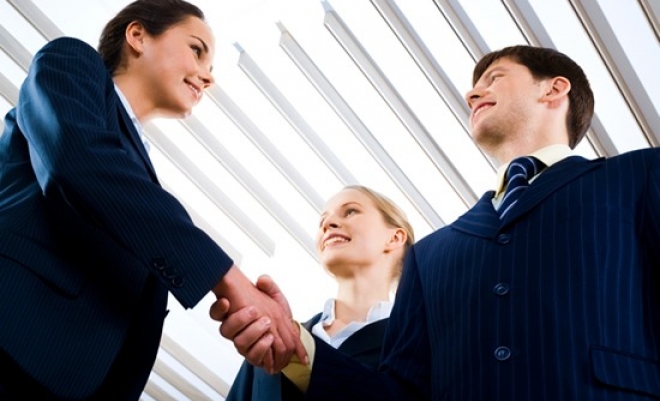